We hope you are ready for some heavy music news, stories, metal band introductions and album reviews. You have landed to metal haven. Get your head banging and fists in the air as we celebrate metal music.

Metal music genre developed in the late 1960s as a subgenre of rock. Legendary metal bands such as Deep Purple, Led Zeppelin and Black Sabbath started a metal wave, which was followed by bands Iron Maiden, Motörhead and Judas Priest – all of which are still listened and acknowledged by metal fans all over the world. These names opened metal to big audiences, and in the late 1970s metal was indeed word known phenomenon.

Metal grew its popularity during the 1980s thanks to bands like Metallica and Mötley Crüe. New subgenres of metal music started to arise with Mötley Crüe taking pop influences to create glam metal, which made it easier for new listeners to fall in love with metal music. Metallica’s style was totally opposite; more rough and aggressive, and inspired new genres trash metal, black metal and death metal into the mix. 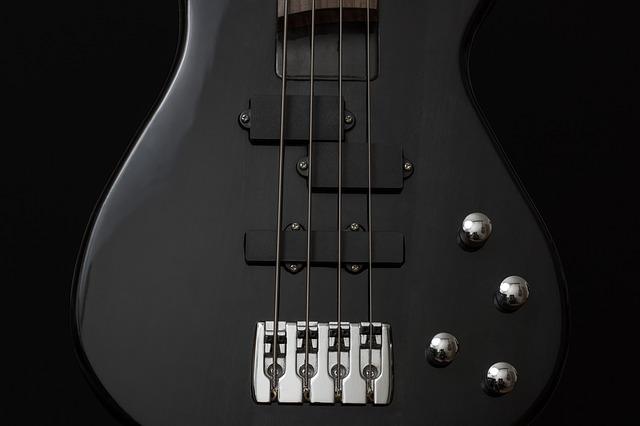 1990’s and ever since, metal has been growing and new subgenres of metal music are blooming. Alternative metal combines elements of heavy metal and alternative rock. Bands such as System of a down and Stone Sour brought this style to everyone’s ears and to popular radio channels. Another genre, which undoubtedly reached the hearts of big audiences worldwide, is Nu metal. Bands such as Korn, Limp Bizkit, Slipknot, Linkin Park and Disturbed continue their popularity still this day. Nu metal combines elements of hardcore punk and hip hop without forgetting the basics of heavy metal.

Other worth mentioning metal genres include Industrial metal, Doom metal, Progressive metal, Power metal, Speed metal and Folk metal. Learn about all of these subgenres and the best metal bands from Stormrider – webpage.