A genre of rock music, metal, or heavy metal as it is sometimes known developed in the late 1960s in the UK and United States. Characterised by long guitar solos, an excessive loud volume, strong beats and lyrics rather full of aggression, metal soon became popular. This has continued through to the present day with bands such as Immortal, Amon Amarth and Death Angel.

Originally from the legendary Norwegian band Immortal, the band split early in 2016 and lead Abbath left to create a band under his own name. With serious credentials, the band underwent a small altercation as Immortals split but soon produced their first single, Winter Bane. The song is all about Abbath himself both singing and lead guitar. An intense debut, Winter Bane is a rip roaring success. It’s an intense sound, almost like an anthem of some kind, strong and gripping. Of course there is a lot of the Immortal style injected here, but of course that was to be expected given the background of this newly formed band.

Raise Your Horns by Amon Amarth

Next up is the Swedish band Amon Amarth. Formed in 1992, their name is actually Mount Doom from Lord of the Rings. Most of their songs revolve around Viking mythology and can often be classified as Viking metal. With a pretty hefty discography behind them, their latest album, album number ten entitled ‘Jomsviking’ is their newest edition to the genre. In fact it was named as one of the best metal albums of 2016 so far by Rolling Stone themselves. This is the album that features their latest, ‘Raise Your Horns’. And it is a masterpiece. The music video alone deserves attention, as it is a star-studded event. In fact there are cameos from a wide range of genres from horror, sports, television and of course the metal music scene with members of Slayer, Machine Head and Behemoth as just some of the recognisable faces that are present. The song itself is considered to be one of the stronger releases from the album with a classic Viking vibe to it, something that made many a fan fall in love with the band in the first place. 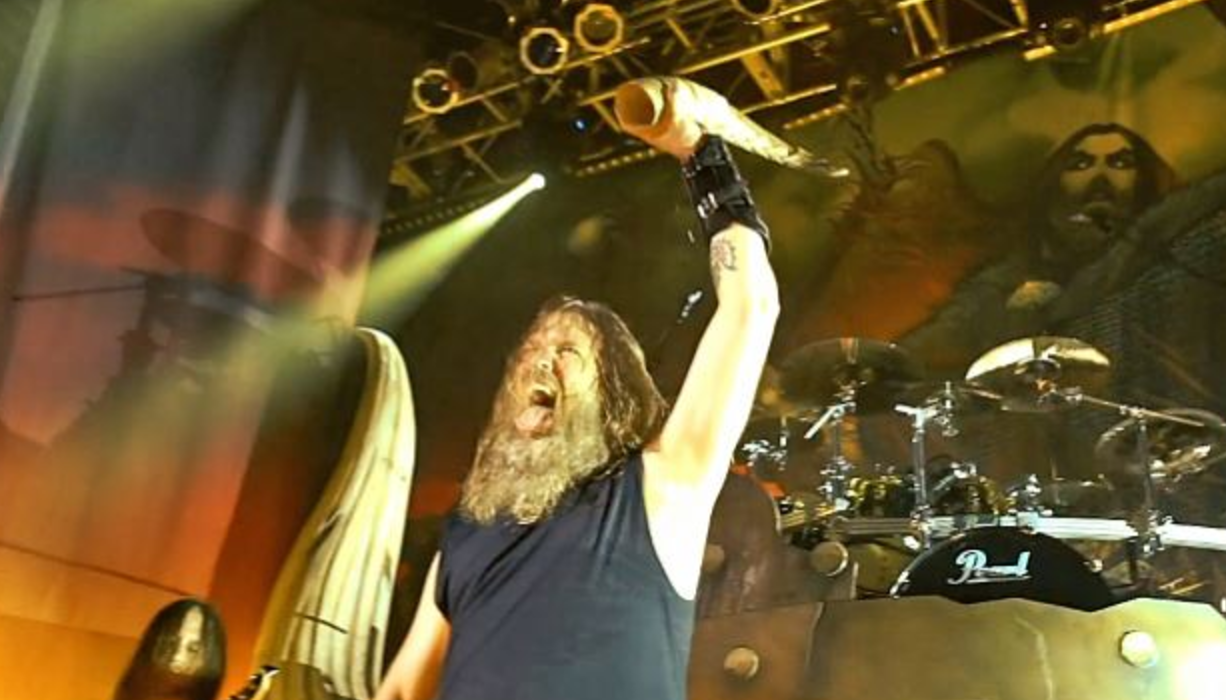 The Moth by Death Angel

An American thrash band from California, Death Angel never fails to produce quality work and ‘The Moth’ is no exception. With eight albums behind them it is clear to see why. Lead vocalist Mark Osegueda is both talented and engaging and this song really showcases his talent. The power in his voice and the differences throughout the track serve to make this one of the most interesting songs to date. Aggressive and somewhat unhinged, it is everything a metal song ought to be and more.